We leave Pokhara on the 25th of December and I spend with Moso one more night in Kathmandu before flying to India. That day was really hard due to the travel in the bus, the fact we woke up early and need to do the bag in a hurry and also the party of the previous day, we spend the all day in Kathmandu to clean the bag, do some research for the next destination and trying to remember what’s appended last night. 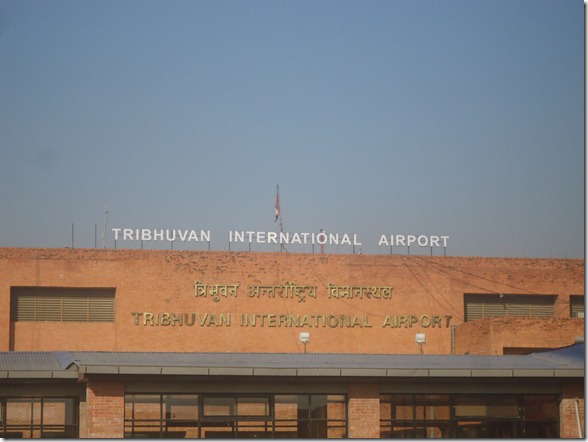 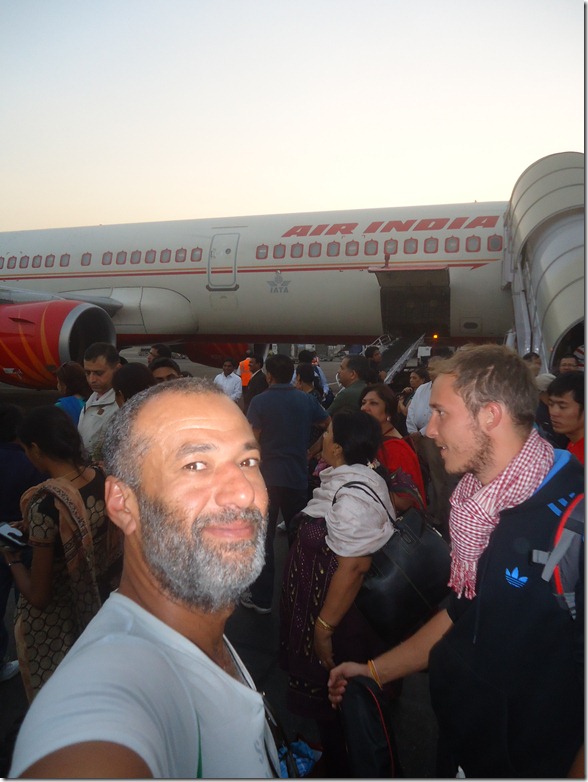 We were supposed to be in Mumbai at 1pm but our first flight was late and in Delhi the connection between the other flight was too short so after a long fight between Air India and a stupid police man we finally toke an other flight with a connection and arrived in Mumbai.

The deal was to be in Goa for the 1rst of January and celebrate it on the beach. One night only in Mumbai in Colaba quarter in the Red Salvation Army Hotel were I spend a wonderful night in a ten beds dorm between the foot of my neighbour and the smelly dirty toilet …

Colaba is one of the tourist place’s of Mumbai, it’s were the terrorist attacks append few years ago. Muslims quarter, there is not some much to see, lot of shop’s, banks, hotel and a view on the arbour. For our first day of India compare to Nepal, Indian people are not nice at all and a bit rude. Also there are everywhere, no free space even by night, they sleep everywhere …, that’s India !

We didn’t really sleep the last day in Mumbai because we needed to be at the airport at 3:30 am. To go to Goa from Mumbai it’s straight, just one hour flight so we arrived in Goa Airport at 7:00 am and take a taxi to go first to Anjuna. After a long drive we arrived there but it was definitely not what we were excepting so we decide to move to Calangute near Baga where there is all the party on the beach and night’s clubs. We didn’t know that this area was also the appointment of all Indian people’s for holidays, there are hundred and hundred of them on the beach, looking foreigners girl and trying to get a photo with them … Crazy people … 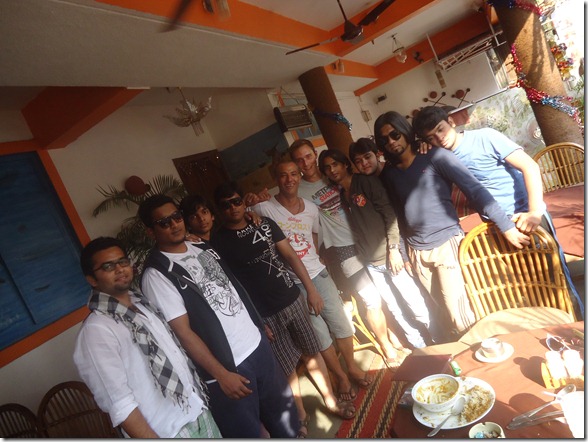 We are in Goa !! We’ve made it ! The city side is really dirty, lot of dust everywhere and the quality of the air is really bad. We found a Hotel between that main road and the beach. Here the beach’s are really long and wide with lot of coconut’s threes. Talking about coconut’s three, it’s really dangerous one felt down in front of me when I was walking back to the hotel. Coconut’s kills are the biggest reasons for accidents in Indian more than car accidents 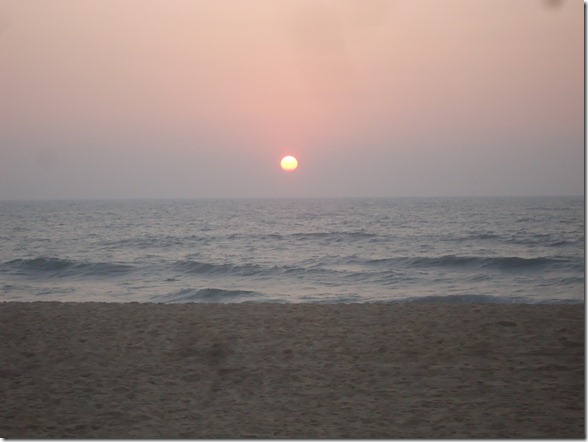 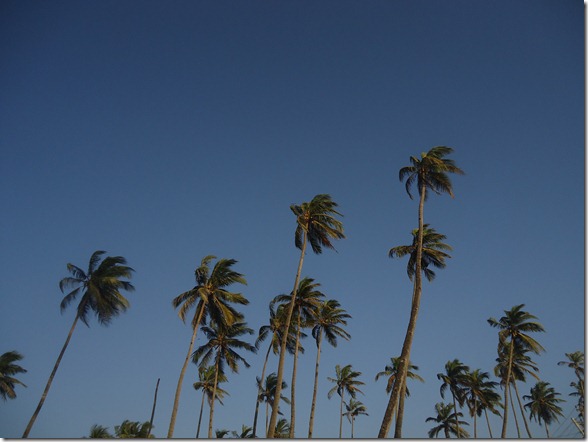 Thousand’s of Indian people, nice savages fireworks in all the beach maybe 10km of light for one hour. Savages mean casualty also, we saw a group of people who received a firework and also the next day we heard about some dead Indian people due to alcohol and drugs. We were on the beach living all this huge activity from a Russian party, I can tell you it was really funny to see that. Nice night but completely different than Christmas.

One thought on “Welcome India and Happy new year !”